The musical trajectory of Matthew Austin Hunt was probably set for him when he was only 7. His grandfather, a Los Angeles recording artist in the late 1940’s, bought him his first guitar, and he was hooked.

As a musician, his influences are vast. From the records his father played (like Jerry Jeff, Willie, and Merle, in addition to artists like CCR, Bill Withers, and Stevie Wonder) to crooners of his grandfather’s era like Perry Como, Bing Crosby, and Johnny Mathis, Hunt draws from a deep well of long-established classics. His own, more primary influences as a songwriter include the likes of Lyle Lovett, Robert Earl Keen, Jackson Browne, James Taylor, Sturgill Simpson, Jason Isbell, and The Turnpike Troubadours.

Hunt is a graduate of Texas A&M, where he played in the Fighting Texas Aggie Band. And since then, although life has taken him down the winding roads of marriage, parenthood, and corporate work, music has always been there in the background, waiting for the right moment to peek into the sunlight.

That moment is now.

Hunt has recently released his sophomore full-length album, “TWO”, an eclectic mix of Americana, Country and Rock styles. Matthew is performing in a variety of configurations (solo acoustic, duo acoustic, and full band) across the Houston area and beyond. 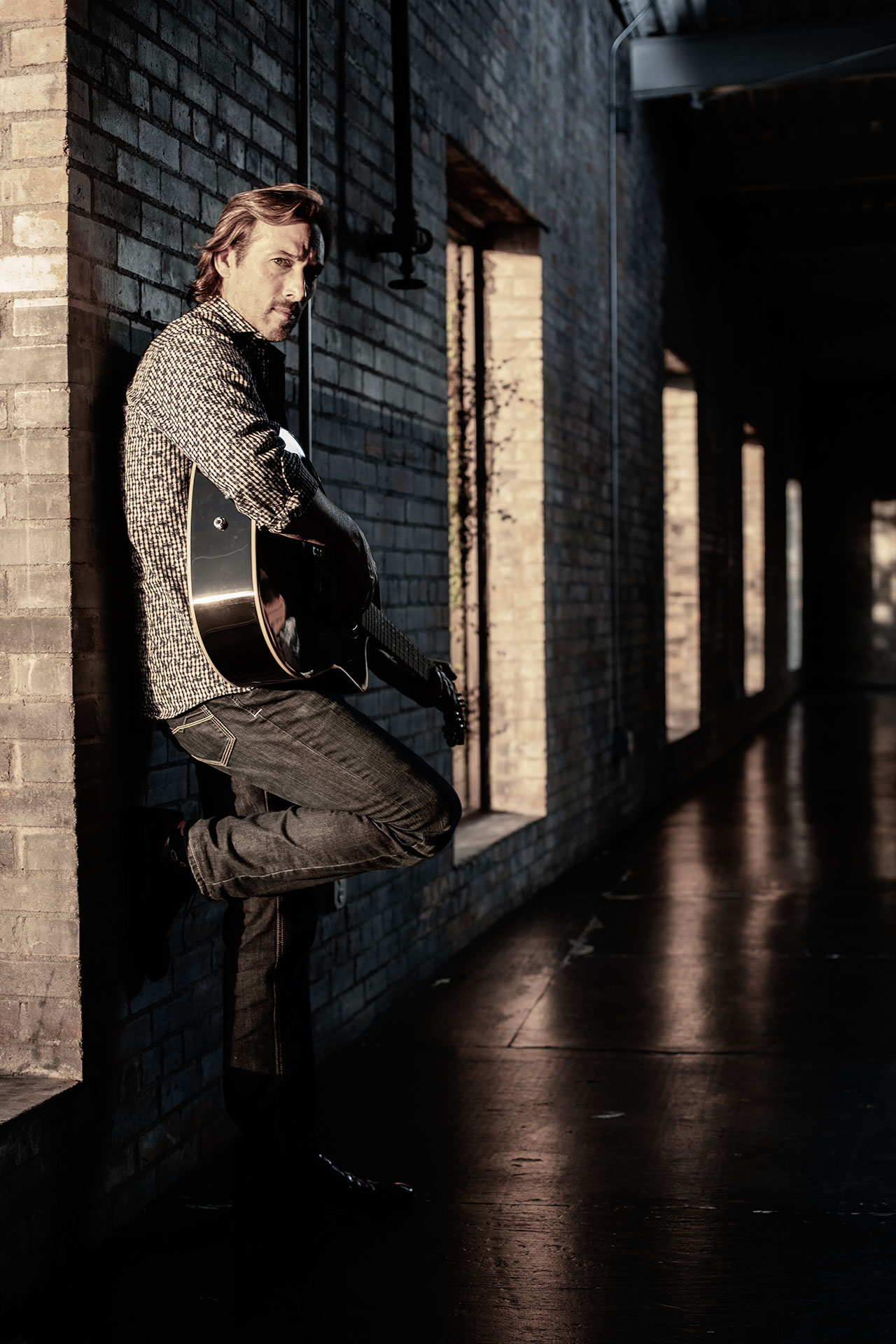 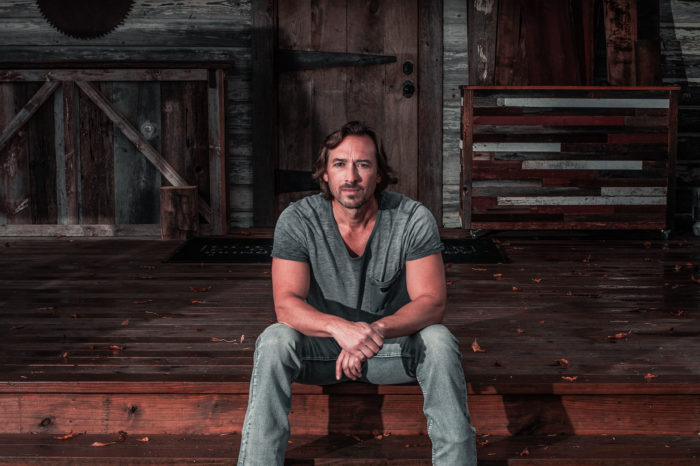 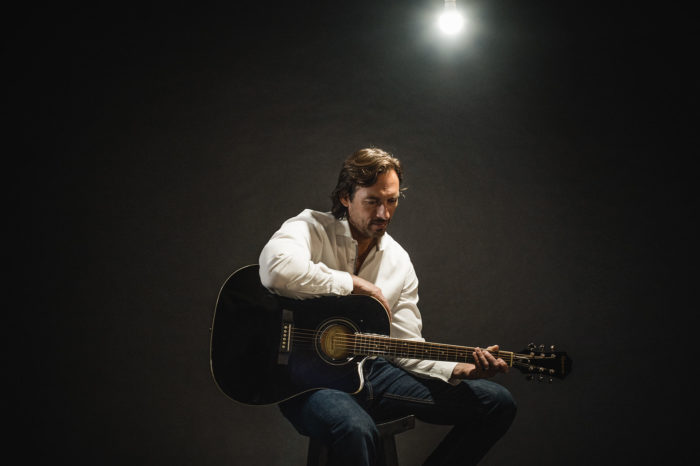 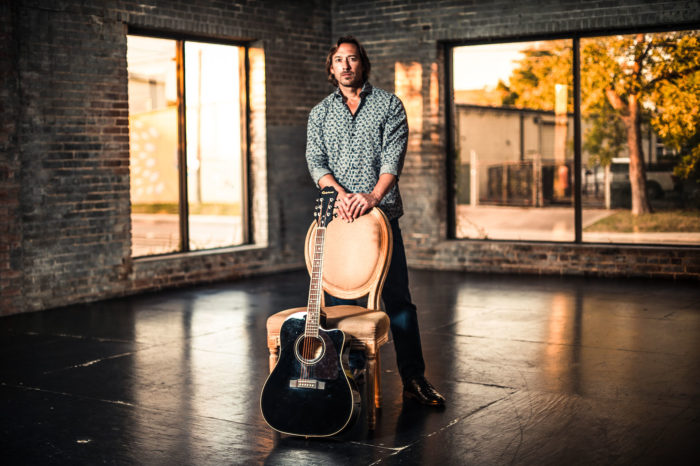 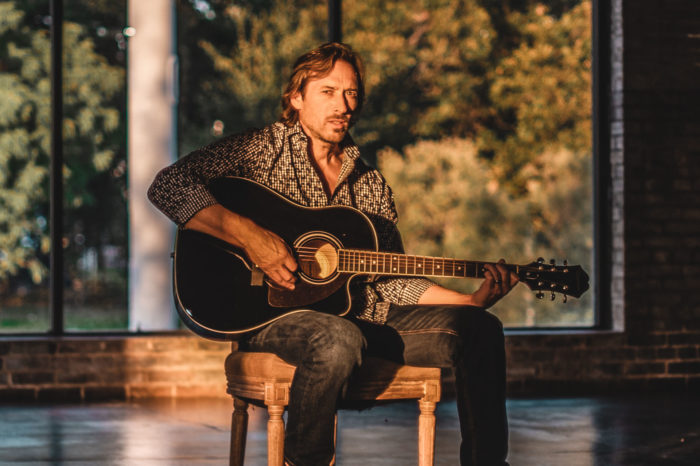 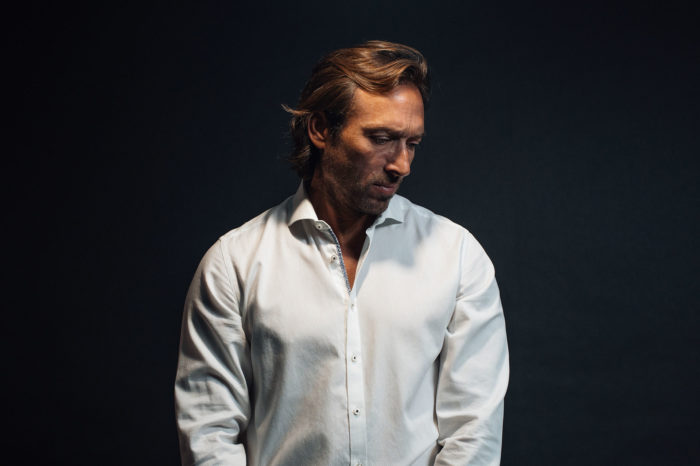 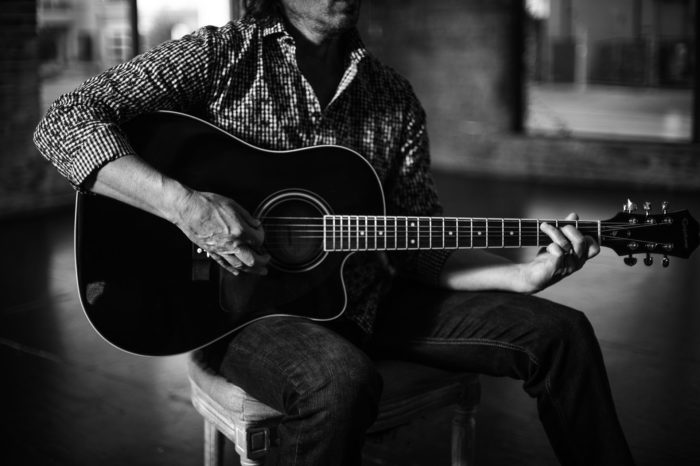 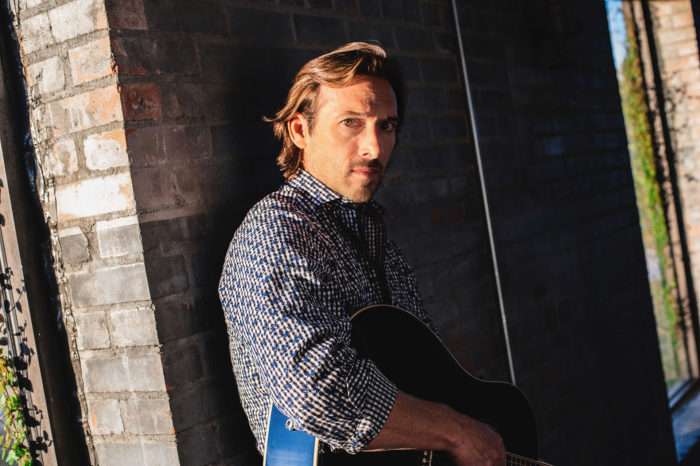 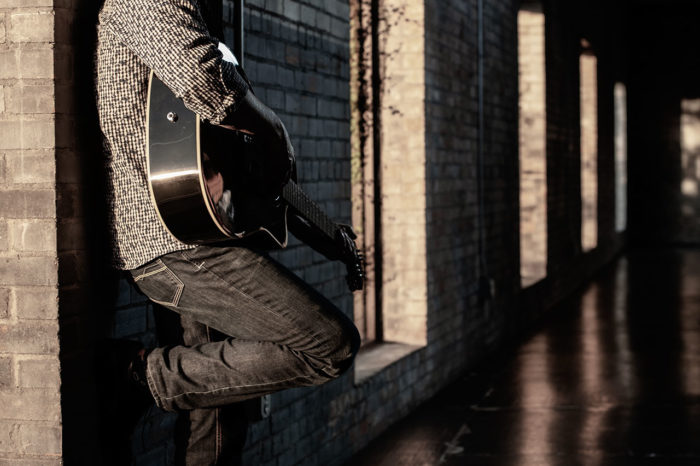 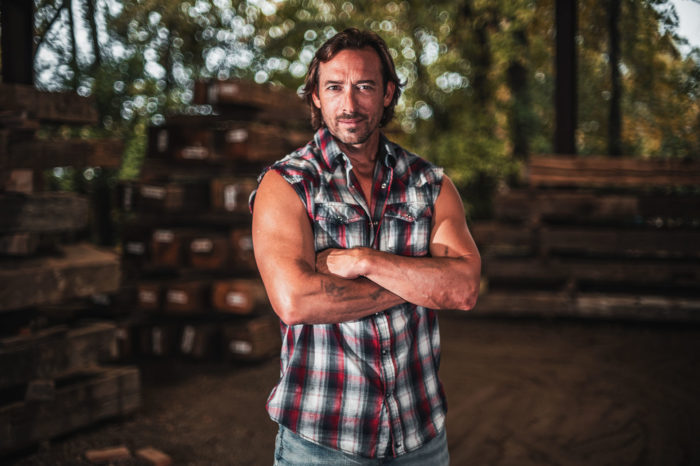